Overall, young people’s ability to reason about the information on the Internet can be summed up in one word:

...we would hope that middle school students could distinguish an ad from a news story. By high school, we would hope that students reading about gun laws would notice that a chart came from a gun owners’ political action committee. And, in 2016, we would hope college students, who spend hours each day online, would look beyond a .org URL and ask who’s behind a site that presents only one side of a contentious issue. But in every case and at every level, we were taken aback by students’ lack of preparation.

According to a new survey by Pew Research Center, most Americans suspect that made-up news is having an impact. About two-in-three U.S. adults (64%) say fabricated news stories cause a great deal of confusion about the basic facts of current issues and events.

Americans express a fair amount of confidence in their own ability to detect fake news, with about four-in-ten (39%) feeling very confident that they can recognize news that is fabricated and another 45% feeling somewhat confident. Overall, about a third (32%) of Americans say they often see political news stories online that are made up.

How we can help: Information literacy 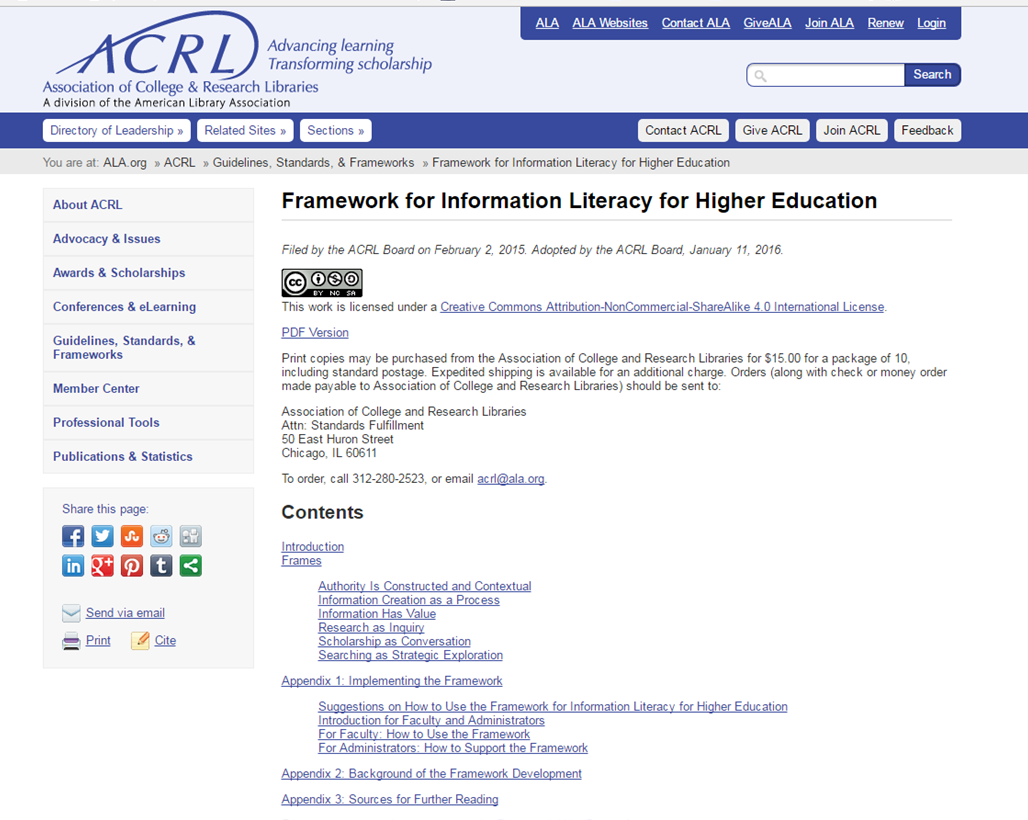 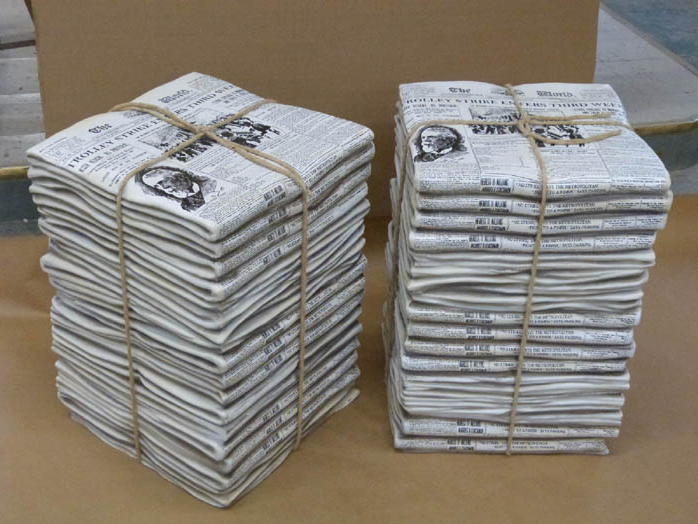 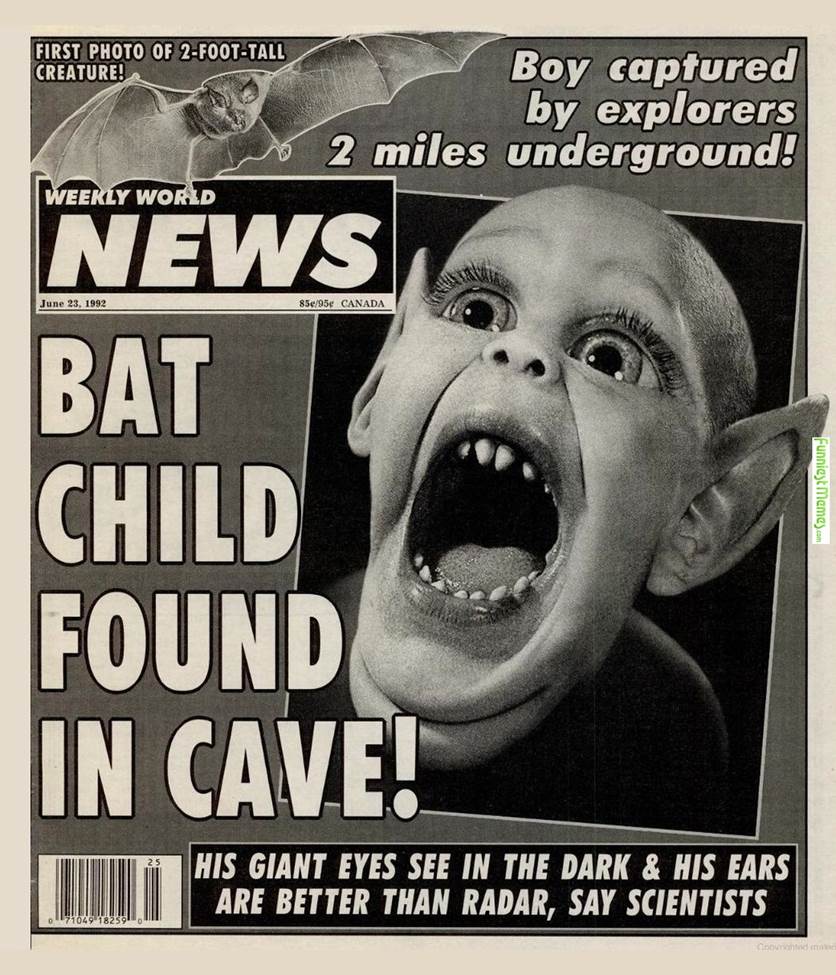 This is original content from Infowars. The screen was too big to capture in one piece, so this is cut and pasted. 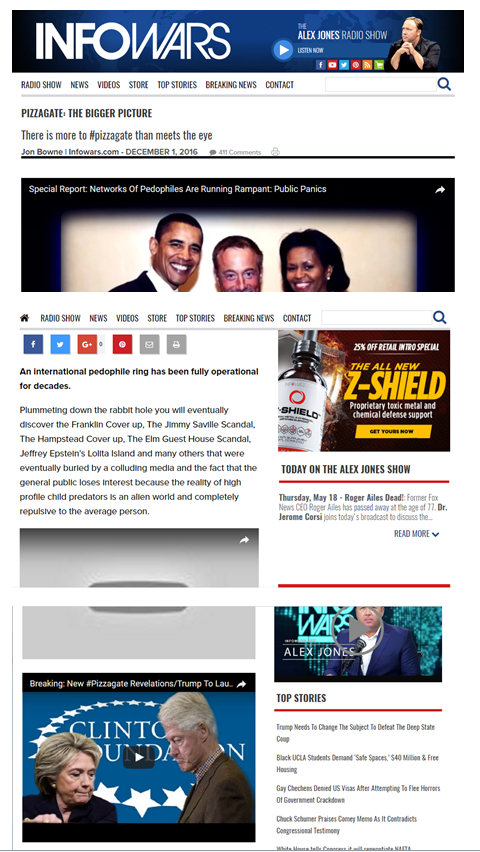 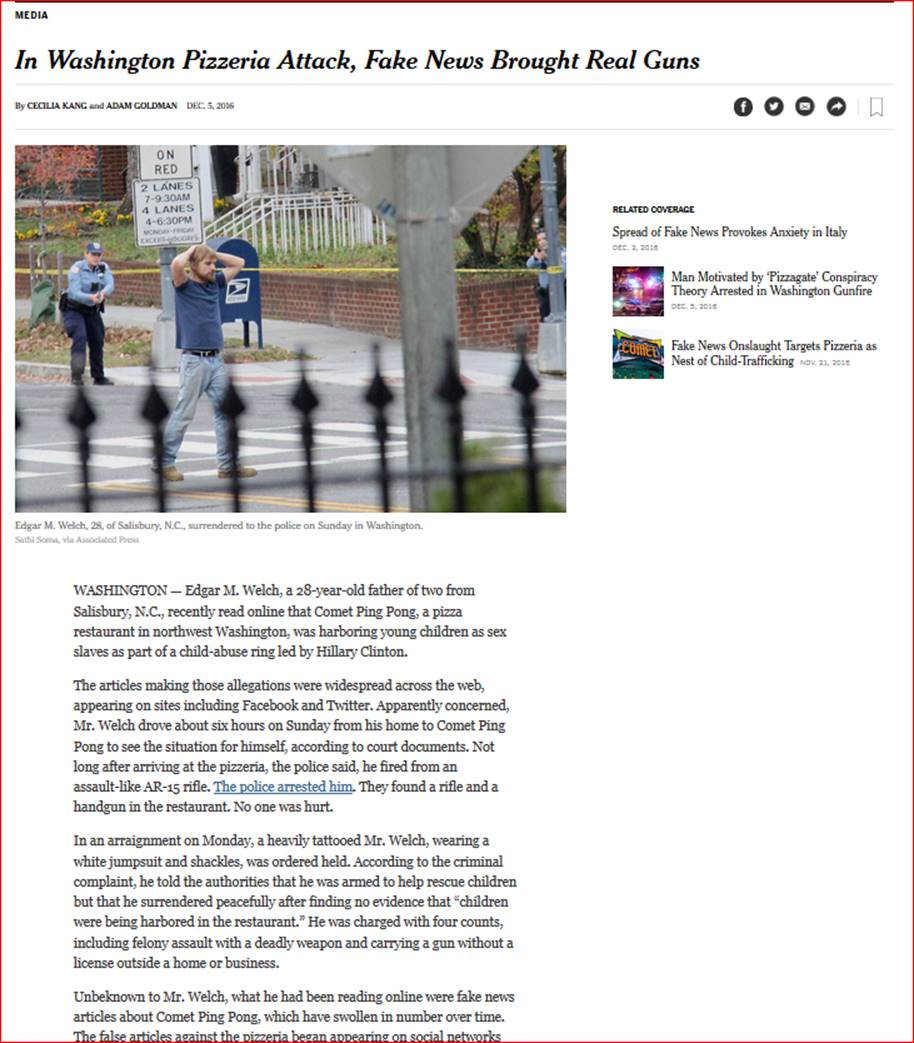 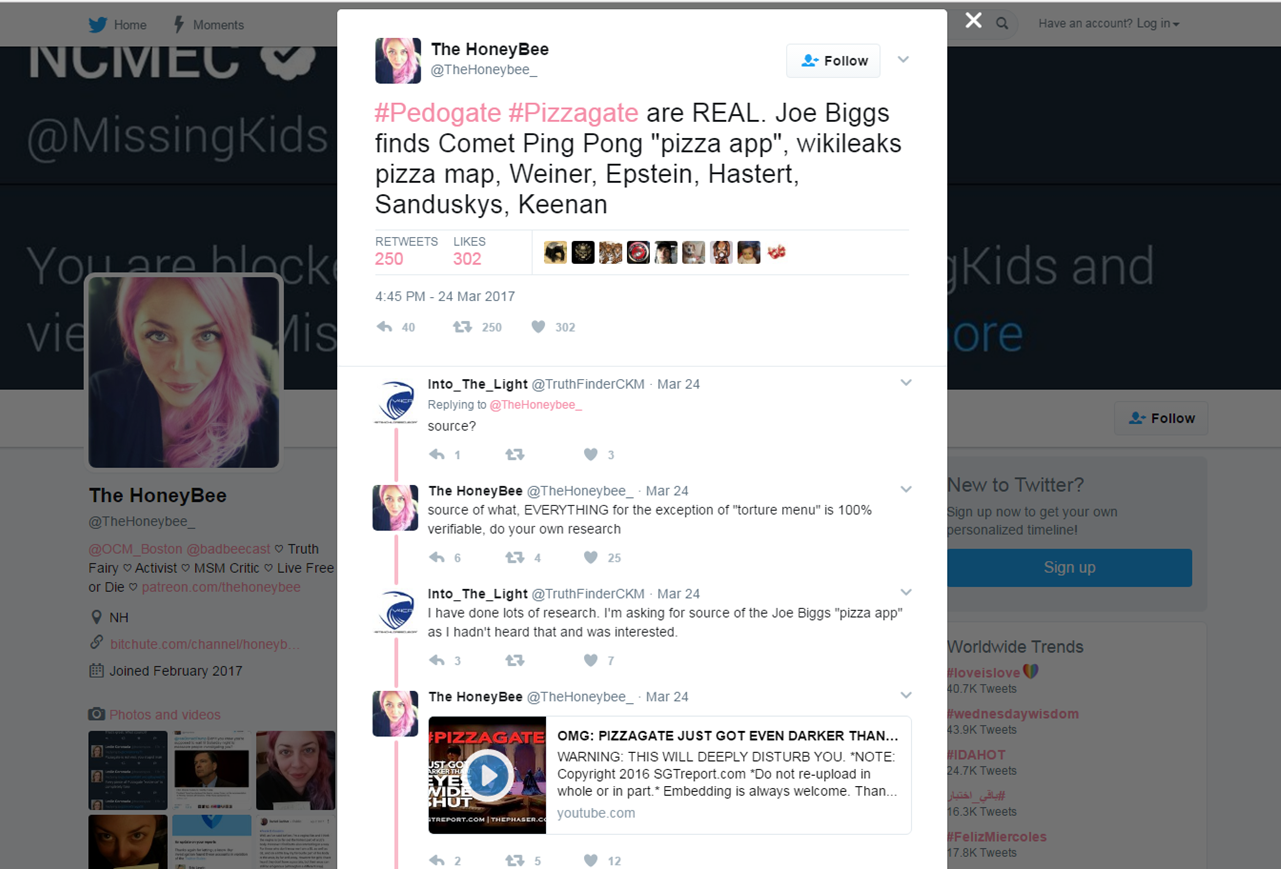 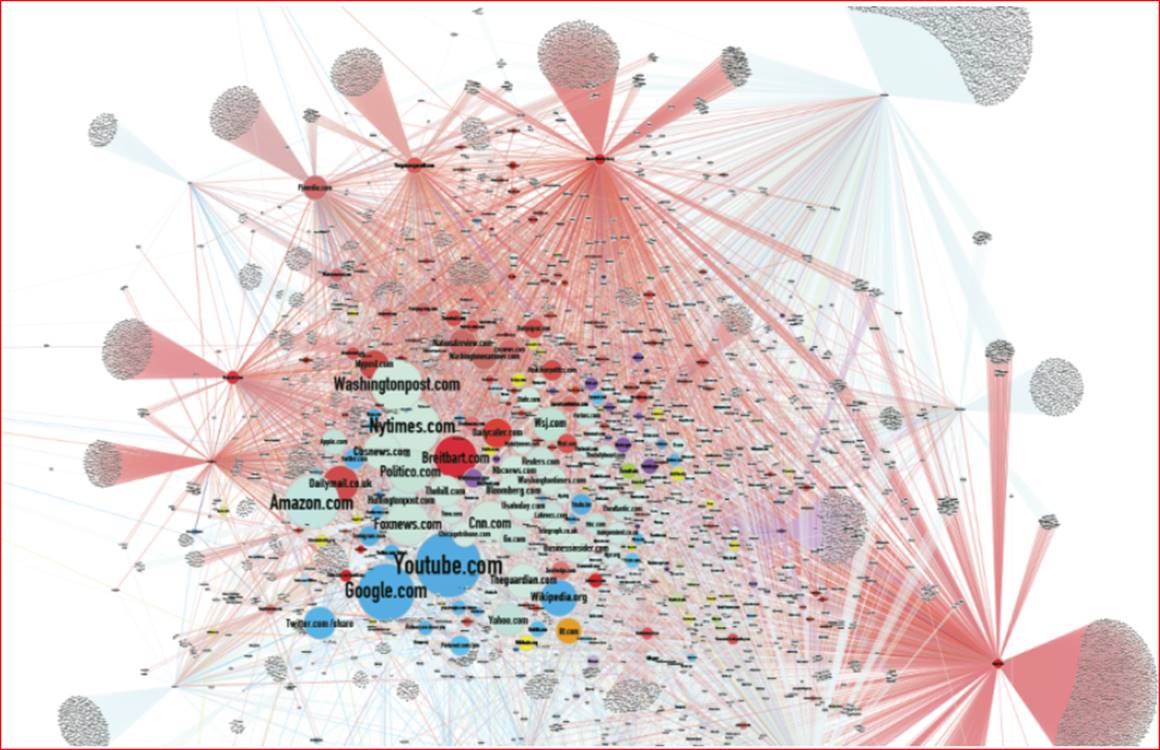