A guide that documents why and how one might add local subject headings to one's catalog, with specific attention to the needs of a consortium. 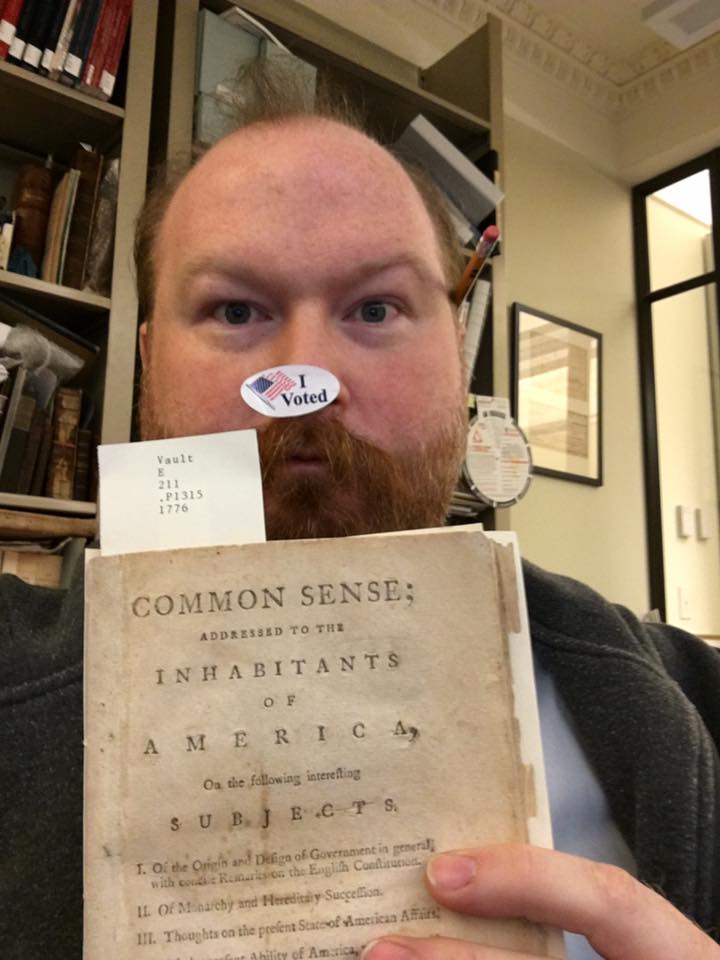 There has, historically, been a strong tradition of critiquing Library of Congress Subject Headings as representing, for better or worse, ontologies rooted in past prevailing social modes and mores. The primary mode of seeking changes to subjects which do not necessarily represent current literature usage and social progress has been through official mechanisms within the Library of Congress. The current interest by the library community in whether and how best to support and implement local subject headings alongside Library of Congress and other controlled vocabularies stems from the high-profile case of the term "Illegal Alien,"* the movement to replace this term as pursued through the regular channels, the eventual approval of changes by the Library of Congress, and the intervention by the United States Congress in the implementation of the approved change. In the wake of this the intervention, no change was been made by the LoC, and little visible effort has come from the LoC although, to my knowledge, there has been no reversal of the position by the SACO review committee of their initial decision. In this zone of ambiguity, some CAMMS SAC produced a document suggesting alternative terms that could be adopted outside of the LCSH. These efforts came to prominence again after a grass roots collaboration between Dartmouth students, faculty, and librarians led to Dartmouth applying these suggested terms. These efforts were documented in a filmed documentary, currently now streaming freely.

Notes: This introductory page has a couple links of primary interest or importance that should be prioritized in any reading. Please see further pages for these and additional resources.

* I have elected, as a matter of style and legibility, to place subject headings in quotes in any of my own prose. These quotation marks should not be taken as any reflection on the validity of the term therein.

The film "Change the Subject," which documents the reasons and story behind the Dartmouth actions, is currently available to stream for free on Dartmouth's Institutional Repository. Available here: Change the Subject 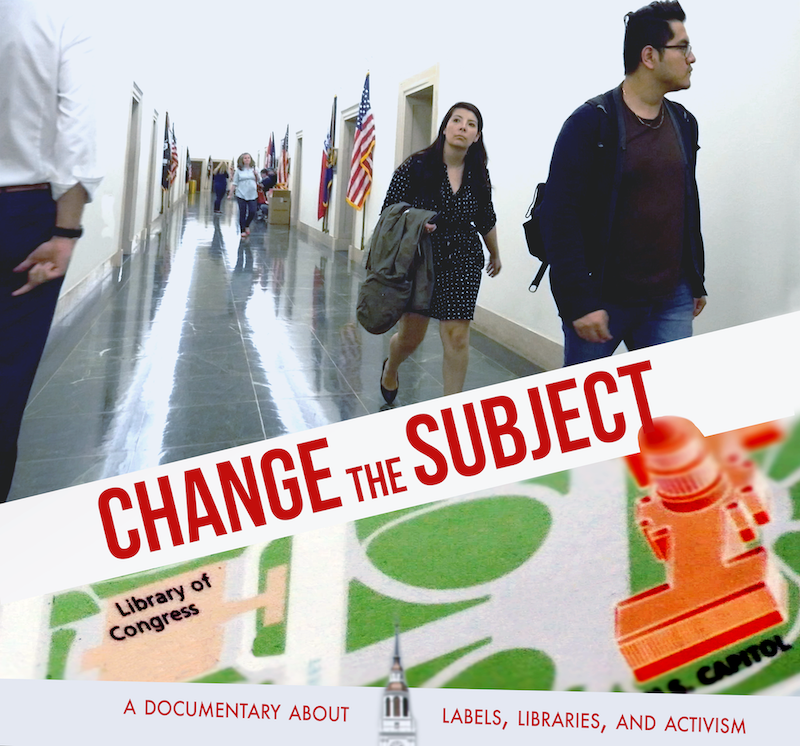