Skip to main content
It looks like you're using Internet Explorer 11 or older. This website works best with modern browsers such as the latest versions of Chrome, Firefox, Safari, and Edge. If you continue with this browser, you may see unexpected results.

This guide will help you conduct music research at Buley Library. 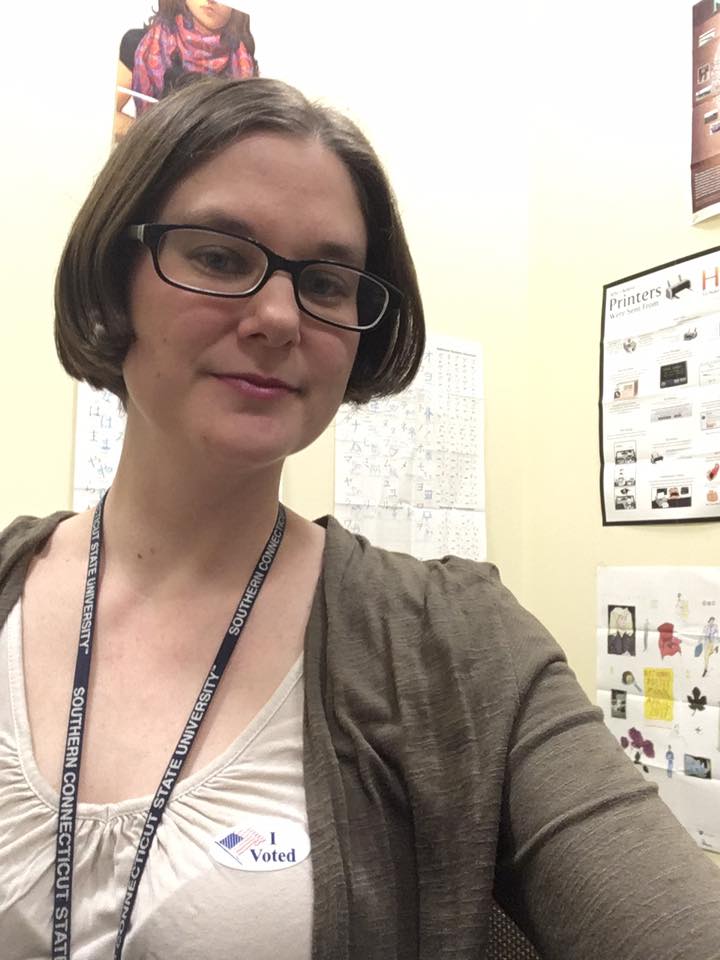 Conducting research in music may be different from other subjects. You may be required to find not only scholarly articles and books, but also specific recordings, scores, or other resources not typically used in other disciplines. The type of writing may also vary. You might be required to write program notes for a performance, reviews of recordings or performances, literature reviews, or research and recital papers.

This guide attempts to help you in various aspects of music research. As always, for further assistance, ask a librarian.

Quick Links to Finding Stuff in the Library

Searching for CDs and Scores

CDs are located on the far end of the first floor near the circulation desk and the elevators. Scores are shelved with the other books in the M book stacks on the 2nd floor (normal size) and 3rd floor (oversize).

To search SouthernSearch specifically for music materials, use the Advanced search screen and choose the material type you're looking for. Options include:

There are a few unusual resources that can be a great help in music research.

Discographies are specialized bibliographies that list details about recorded music. They include information such as the date and location of recording, performers, composers, original and variant titles, and more. Discographies will help you locate specific recordings or lists of recordings by a specific composer or performer.

Another source for this type of information is a thematic catalog, which also inventories work by individual composers, either by genre or date. Thematic calalogs are not limited to recorded music and can be found in SouthernSearch and WorldCat by using "thematic catalog" as a subject or keyword.

Festschriften (sgl. Festschrift) are publications of collected essays or articles written to honor a person or institution, usually as a memorial or acknowledgment of some important anniversary. The articles are often written by scholars and of very good quality.

RILM Abstracts includes articles from Festschriften. A search can be limited to Festschriften by using the advanced search page and selecting "Article in a Festschrift" under Document Type.

Musical scores may be published in a variety of editions. Urtext editions represent the composer's initial intentions without later changes or edits. This is in contrast to interpretive editions (which may include assumed corrections or added commentary on how a work should be performed) or facsimile editions (photocopies of earlier works).