Provides an overview of Arabic literature, primarily books, poetry and folktales. The literary works by Arabic speaking Turks, Persians, Syrians, Egyptians, Indians, Jews, and other Africans and Asians, as well as the Arabs themselves.

Arabic literature is the prose and poetry of Arabic writers and emerged in the 4th century with lyric poetry. Prior to the 4th century, oral tradition played an important role with storytelling and offered insight into the themes of love, courage, warfare, and the daily life of the nomadic tribes.  Arabic poetry was a rich expression of life, so the poet was held in high esteem because he possessed the power of the word.

When the Qur'an was revealed to the Prophet Muhammad sometime in the 7th century, the text was considered to be the finest piece of literary work in the Arabic language. The Qur'an, in Arabic means recitation and became a central work for study and recitation. Poetry was no longer a dominant form of literary expression but still maintained an important expression of daily life.

Arabic literature did eventually evolve beyond the recitation and study of the Qur'an. During the 8th and 9th centuries, the flourishing of Arabic prose can be attributed to the Persians who served under the Abbasid Caliphs (750-1256) in Baghdad, Ibn al-Muqaffa.  During the course of this period, Indian and Persian prose dominated the literature as well as the Syrians and Abbasids. Some of the greatest literature was written during this period tales such as Arabian Nights: Tales of 1001 Nights still remain a classic in the Western world.

The World Digital Library makes multilingual materials ,from countries and cultures throughout the world, available on the Internet. Its mission is to promote intercultural understanding and provides resources for educators, scholars and the general public.

Birmingham University. Qur'an One of the Oldest Found 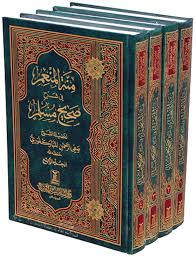 Harvard University's, IHP database, has digitized over 275 printed texts, 280  manuscripts, and 50 maps.  The material selected was from the Middle Eastern Collections of Harvard's Widener Library, Harvard Law School Library, and the Houghton Library.

Users can search or browse for online materials from the 10th to the 20th centuries. 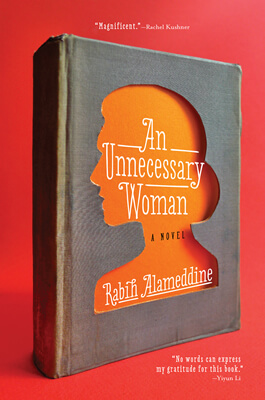 Rabih Alameddine is the author of the novels The Hakawali; I, the Divien; Koolaids, and the story collection, The Perv. He divides his time between San Francisco and Beirut.