Astronomy Picture of the Day

What would the sunset on Mars look like? Watch the NASA Jet Propulsion Lab's simulated Mars sunset, created from images taken by the Mars Opportunity Rover.

Astronomy in the 21st Century

There is an opinion accepted by many, that astronomy is in a golden age when robotic spacecraft and ultra hi-tech telescopes are allowing us to explore planets while the new telescopes look deep into space almost (using new measures) to the start of the universe.

These findings are helping scientists to revise the story of the universe..with more evidence on how it might have begun with a Big Bang, and a new scenario for the far future when galaxies run away and where the light of stars will dwindle.

There is also a search for mysterious dark matter, and the even stranger dark energy; the latter a theorized force that could accelerate the fate of the universe.

Spitzer Telescope
A new orbiting telescope is providing new perspectives quite literally within certain objects, using the infra red range of the spectrum. The instrument is named Spitzer.
http://www.spitzer.caltech.edu/

Planetary Exploration
Also in recent years, rockets with highly sophisticated robotic probes are going to the planets where they orbit and in some cases land or both. These mechanisms gather enormous amounts of data that are sent back to Earth and each have also sent back large collections of scientific images.

Cassini-Huygens Home Page
Jet Propulsion Labratory at Caltech Pasadena
http://saturn.jpl.nasa.gov/home/index.cfm
Cassini is the latest and most comprehensive robotic examination of Saturn, one of the gas giants in our solar system. Jet Propulsion Labratory is the center where scientists design and then 'fly' the robotic probes that have given us so much of the information gathered about the solar system.

Jet Propulsion Labs and the exploration of Mars
It may be safe to say one mission to Mars has provided results beyond the wildest dreams of the design team. This is the saga of the rovers Opportunity and Spirit. NASA provides a site with interactive technologies to describe the mission.
www.jpl.nasa.gov/multimedia/mer-yr2/
There is also a more conventional Web page summarizing the mission.
http://marsrovers.jpl.nasa.gov/home/index.html
There is a new mission underway where a spacecraft is now in orbit around Mars to take highly refined pictures of the surface. The Mars Recconaissance Orbiter was inserted into orbit in early March and controllers will modify the orbit for another six months so the instruments will be in good position.

More on planet research is available elsewhere in this guide, including discoveries of so-called "extreme" planets. See the Solar Systems tab above.

Astronomy Picture of the Day
http://antwrp.gsfc.nasa.gov/apod
If you watch for breaking news, one site to watch is NASA's Astronomy Picture of the Day. It graphically provides a peg for current developments ranging across the board from NASA missions and from astronomers. Occasionaly they drop in different sciences describing processes on Earth such as weather and climate. There may be a compelling image every day but it's important to note there are interactive links to find out much more about any of the daily topics. Some of the pathways lead to scholarly articles. 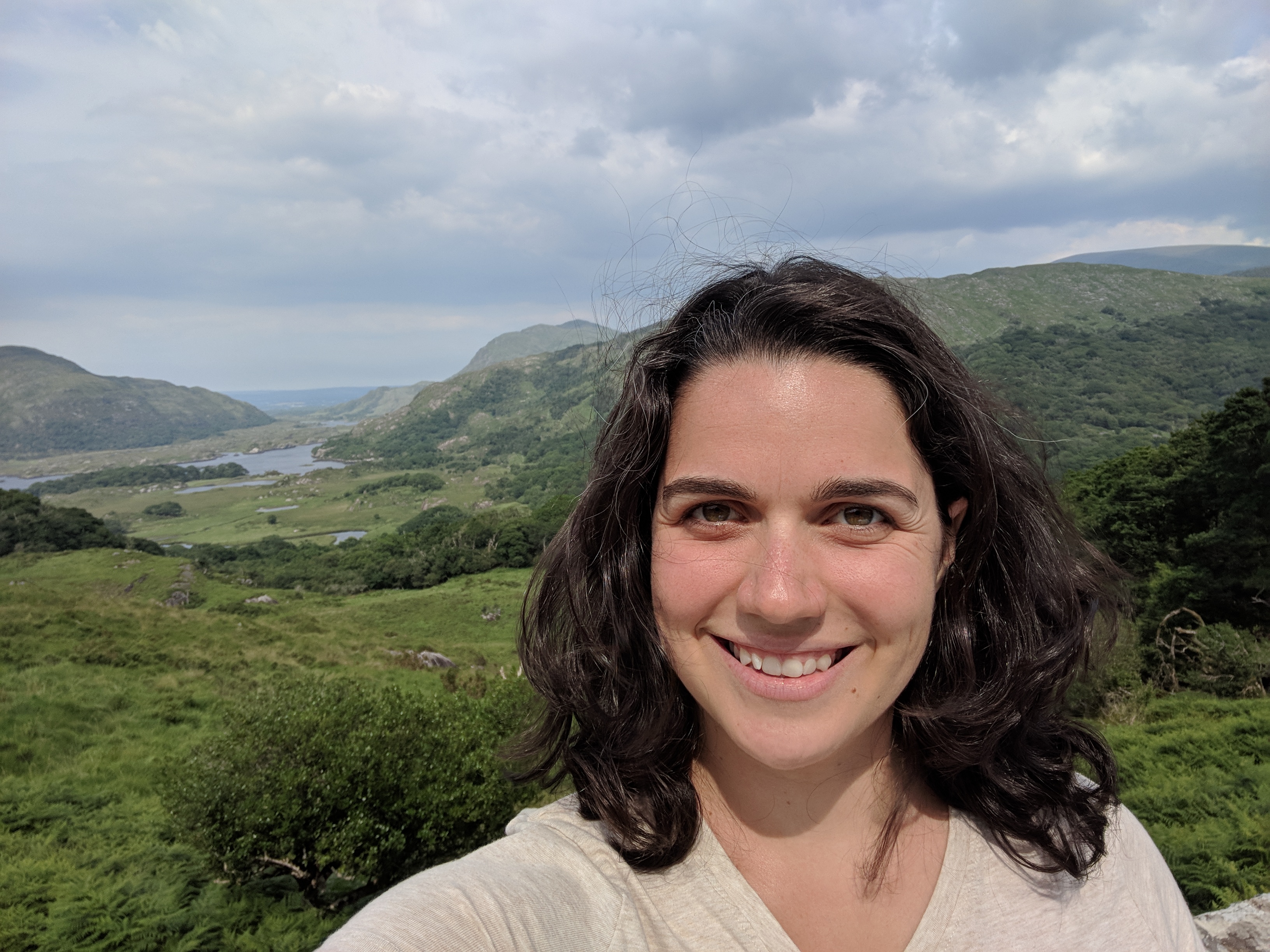 This guide was originally constructed by Thomas McCormack, and is now maintained by Rebecca Hedreen.