Video: Anatomy of a Patent

What are patents and why are they important?

"A patent is the granting of a property right by a sovereign authority to an inventor. This grant provides the inventor exclusive rights to the patented process, design, or invention for a designated period in exchange for a comprehensive disclosure of the invention. They are a form of incorporeal right. Government agencies typically handle and approve applications for patents. " -Investopedia

Why are patents an investment for companies?

What is a patent citation?

Why is it worth doing a patent citation analysis? 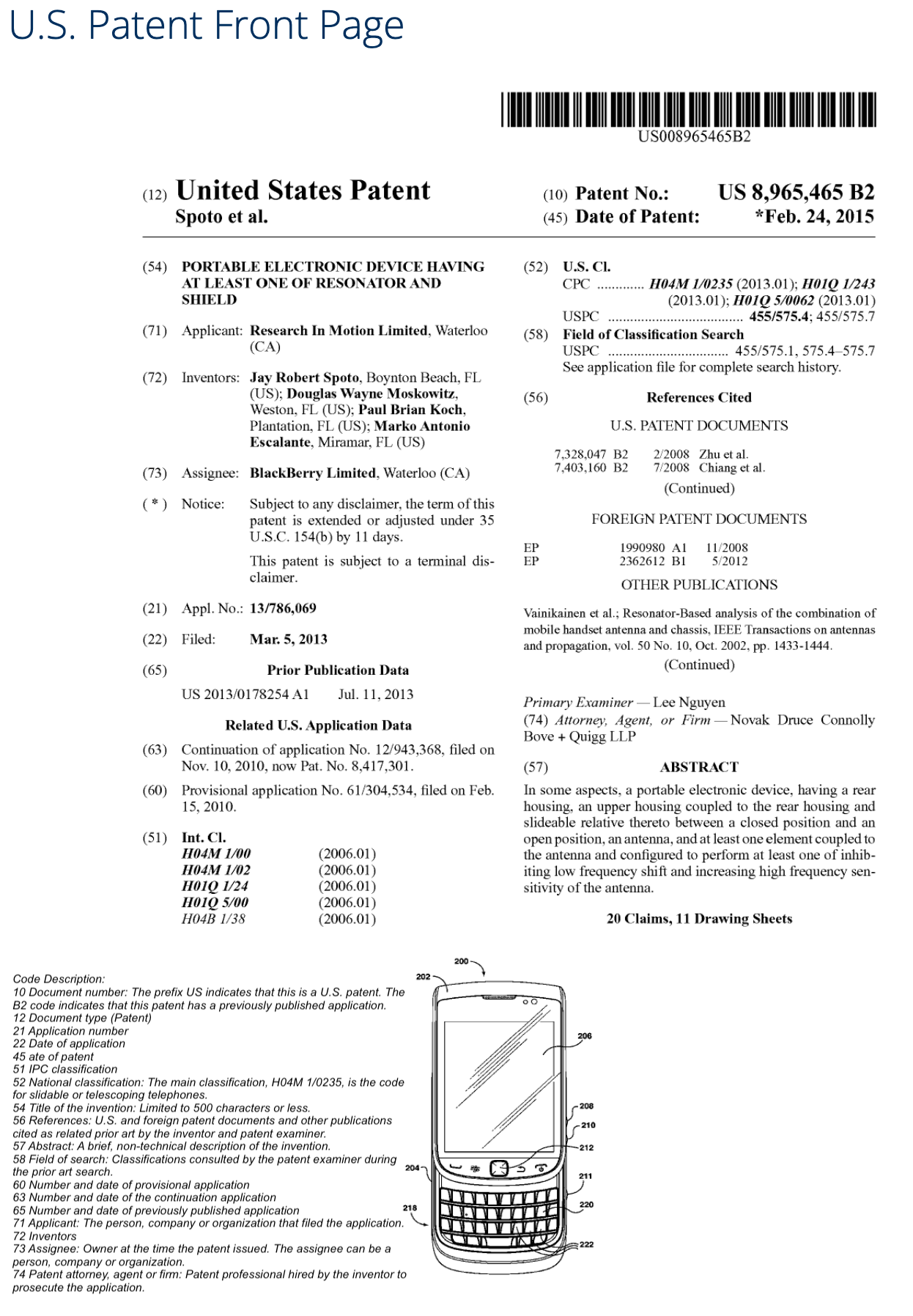 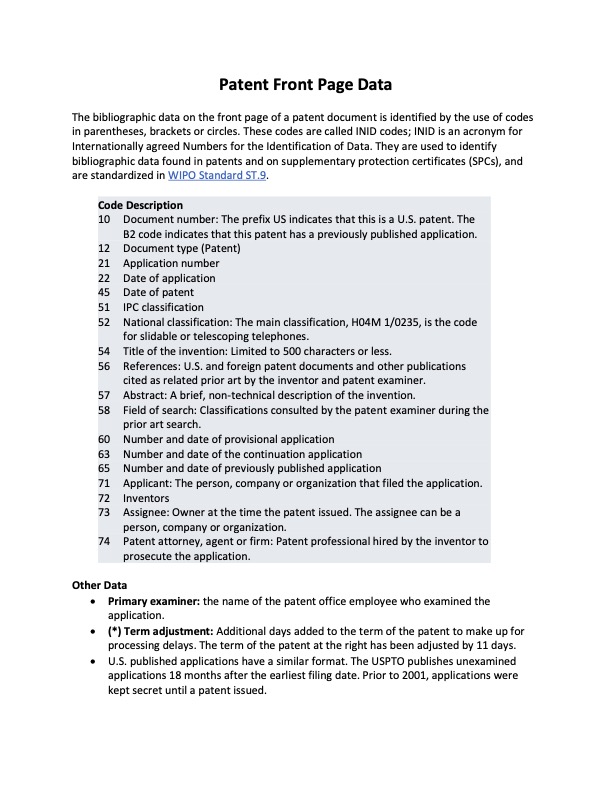 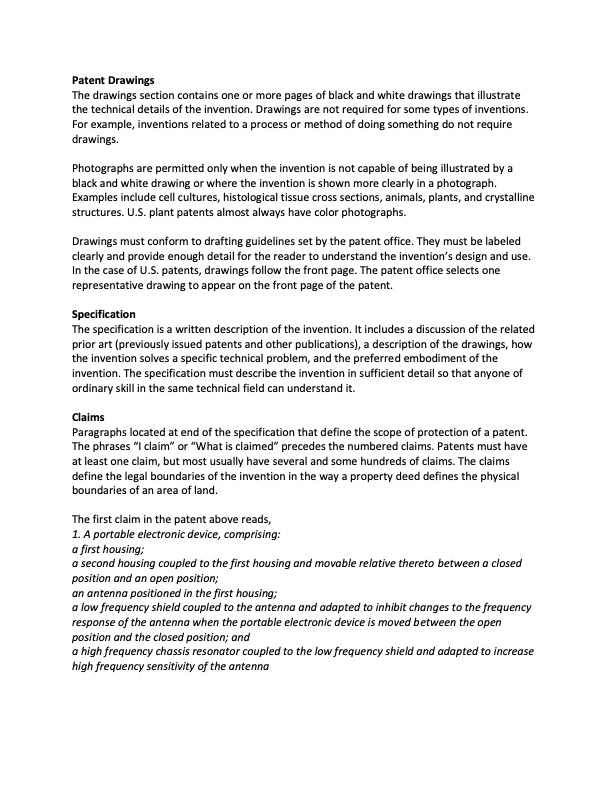