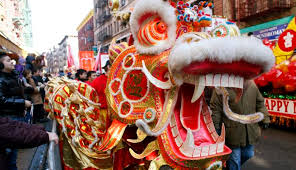 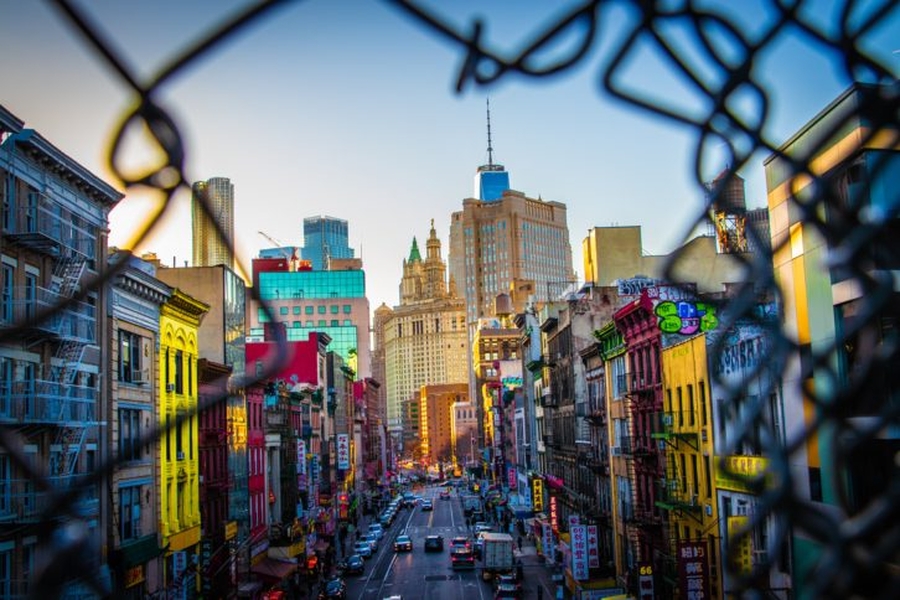 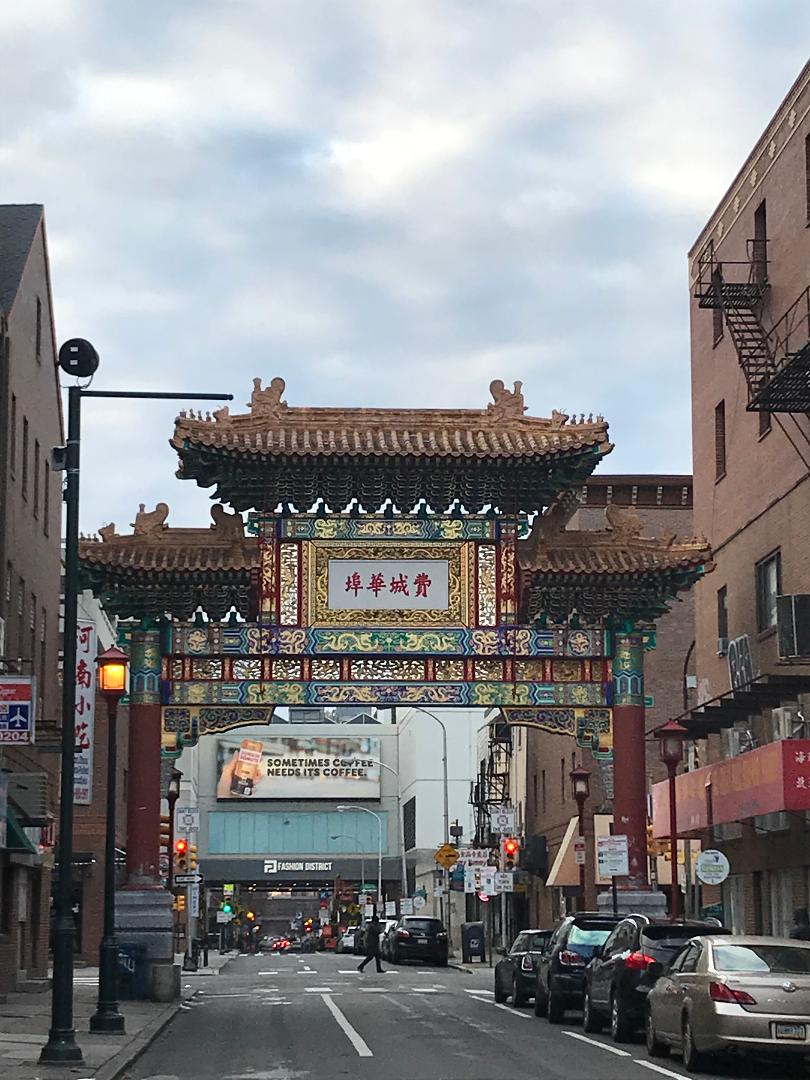 The first three Chinese immigrants - Ashing, Achun, and Accun from Guangzhou arrived in San Francisco in 1785 as crewmen - starting the history of Chinese immigration to the United States. Thereafter, the “Gold Rush” (1849), the railroad-building boom (1864 –1869), along with the end of slavery (1865) were great incentives for thousands of Chinese to leave their homeland in seek of wealth as Coolies. The immigration ended abruptly in 1886 as a result of the passage of the Chinese Exclusion Act. By the year 1882, the Chinese population in the U.S. was about 110,000.

From 1882 to 1965, it was mainly merchants, students, and diplomats who were admitted into the country. During this period of time, the Chinese immigrants underwent hostility, discrimination, refusal of citizenship, and public education that no immigrants from other nations have experienced.

Since the first settlement of Chinese immigrants in the west about 200 years ago, this population spread gradually to different areas of the country. The ways they make their living switched from mainly physical labor to a variety of fields including highly academic areas. Their intellectual achievements and contributions to the United States have become just as obvious, if not more than those to the earlier railroad industry and restaurant industry.

Just as was said in a program by PBR, “For over 150 years, the Chinese - like other immigrants to this country - have pursued the American dream. Theirs is a compelling tale of struggle and triumph, progress and setback, separation and assimilation, discrimination and achievement.”

Paananen, E., and Tsui, G. also summed it up that "from the most humble beginnings, Chinese-Americans have had a major impact on the development of America. Today, although they only number slightly more than one million in a nation of 233 million people, Chinese-Americans enrich the United States with their intellectual and artistic achievements, business acuity, influence, and patriotism. Yet of all the peoples who migrated to America's shores, the Chinese possibly had the toughest time of all. Poor, unskilled by western standards, clinging to 'mysterious' ways, the early immigrants were abused and exploited by brawny whites. Nonetheless, they pulled themselves out of the hopeless mire of ignorance and prejudice and today are among America's most valued citizens."*

This website offers a list of bibliographies on the history of Chinese immigrants to the United States in the formats of books, videos, websites, journal articles, etc. The literature selected here depicts in different ways how the Chinese-Americans started to migrate, how they were treated in America, how they fought for their equal rights, and how they have excelled and contributed in various fields in this country.