[The Boston Gazette] Announcement of the Boston Tea Party, December 20, 1773

Circular Letter of the Boston Committee of Correspondence; May 13, 1774

Sentence of Indenture, 1775
Like Austalia, many American colonists who came here came here as a sentence. Here is an example of how Laurence Kennedy had… [Cumberland Landing, Va. Group of “contrabands” at Foller’s house]

“The Sentiments of a Labourer”
William Manning Inquires in the Key of Liberty, 1798

Available by appointment for classes, research consultations or individual student instruction. Contact me at 203-392-5134 or via email at morrisa10@southernct.edu. 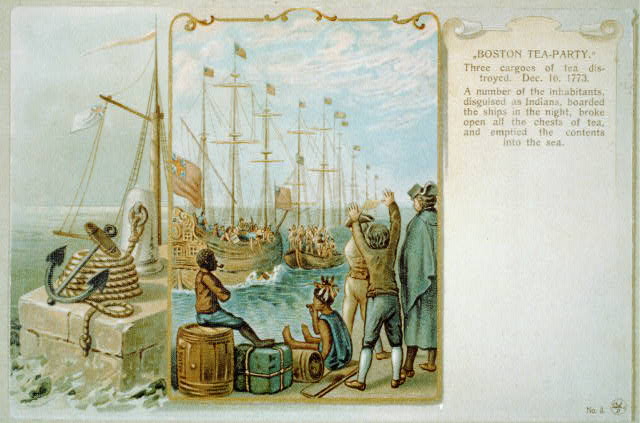 A Shoemaker and the Tea Party
by George Robert Twelve Hewes

Wealth of Nations by Adam Smith (An Inquiry into the Nature and Causes of the...)

“We Are All Equally Free”:
New York City Workingmen Demand A Voice in the Revolutionary Struggle

William Manning, “A Laborer,” Explains Shays Rebellion in Massachusetts:“In as Plain a Manner as I Am Capable”