The Famous and the Infamous

Daniel De Leon
Internet Archive De Leon devoted himself to the cause of working-class emancipation from capitalist exploitation.

The Emma Goldmen Papers
Emma Goldman (1869–1940) stands as a major figure in the history of American radicalism and feminism. An influential and well-known anarchist of her day, Goldman was an early advocate of free speech, birth control, women's equality and independence, and union organization.

Eugene V. Debs Internet Archive
One of the greatest and most articulate advocates of workers' power to have ever lived.

The Frederick Douglass Papers at the Library of Congress 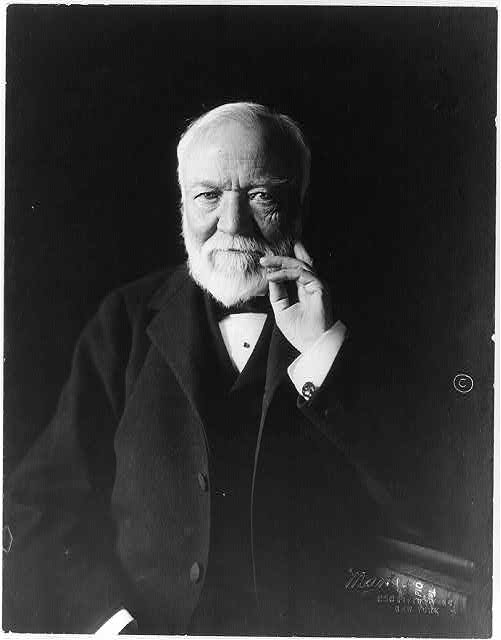